Buying land: what to consider 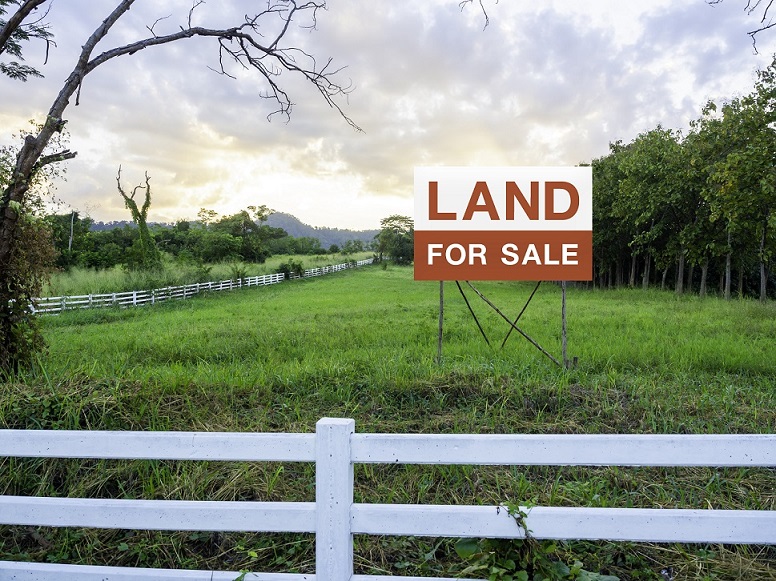 With record construction figures and government stimulus propelling the growth of new-build industries, there’s increasing interest in building on property dreams from the ground up.

Regional appeal, design customisation and cementing lifestyle aspirations are the major attractions. But it’s paramount to be aware of the pros and cons of buying land and what to expect with new-house construction before you commit.

Everything in its place

The dwelling’s placement on the block is vital. Ideally, the allotment with a north-facing backyard should allow clear access to the north (called solar access).

It should not be overshadowed in winter by buildings, large trees, fences or other obstructions to the north, so light and warmth can be maximised.

It’s natural that, after visits to display home villages, people can easily picture a preconceived house size in their mind.

But the realities of building can kick in.

Setbacks, building envelopes and height restrictions can all reduce the amount of land on which you can place your home.

And don’t forget to factor in where your driveway will be in relation to the home (the crossover is the access point from the street to your block).

The length of time from buying the block of land to starting building will differ with every sale, but it can take on average at least 12 months.

Part of the reason is the certificate of title, which is necessary before any construction work can begin. Another is the infrastructure.

When it comes to creating infrastructure in new estates, it’s said that development resembles an iceberg.

It’s estimated that only one-third of the work is visible above the ground, with the majority of works (electricity cables, sewerage, water and gas pipes and internet) hidden away from view.

Thankfully, the services for house blocks in most estates are ready to be connected. But never assume – always ask.

Once your block is titled, your builder conducts a soil test and updates any site costs.

Approvals, such as building permits and unconditional finance, must be obtained, and settlement on the block finalised before the site is prepared for construction.

The upside of waiting for a block to be titled is greater savings potential.

Construction is generally broken down into several stages and you will usually be invoiced a percentage of your overall contract value at the completion of each stage: slab; frame; lockup; fixing and completion.

Of course, buyers can choose to avoid all the stress and wait time if they’re prepared to pursue the option of a house-and-land package. In this way, there are fewer surprises as builders have already accounted for all costs.

Real estate agents, property developers and investors can advise further on the challenges and benefits of buying land in your region.